Cardarine is a research chemical only – it is not intended to be ingested or injected by human beings.   If you decide to ingest or inject Cardarine, you do so at your own peril.  Always consult a physician before the consumption of any medicinal compound.

First, let’s talk about the benefits of Cardarine.

1. Cardarine protects the brain by increasing the number of nerve cells which helps the brain when it’s under oxidative stress it also reduces the chance of vessel dysfunction in the brain ie the chance of having a stroke

2. Cardarine helps prevent inflammatory buildup in the coronary arteries.  It does this because it’s rich in nitric acid it also raises good cholesterol and lowers bad cholesterol.  It causes a decrease in triglycerides. All of this assists with heart function

5. Cardarine prevents liver damage by making the liver use fatty acids as a fuel source instead of glucose.  This reduces blood sugar and keeps the liver from being overworked.

6.  Cardarine boosts muscle growth and stamina.  This is done by increasing the number of muscle fibers. The more muscle fibers the stronger they are and the longer the muscles are, they are able to cope with stress.

7. Cardarine increases blood flow by increasing the production of nitric oxide.  This widens the blood vessels and provides a bigger highway for blood to travel through.  This in turn increases blood flow to the muscles and as a bonus, bigger pumps are achieved when lifting.

8.  Cardarine reduces inflammation and increases blood flow to the skin which ultimately assists with wound healing and reduces the chance of contracting skin disorders.

9.  It has been said the Cardarine can lose fat and can help gain muscle even when dieting.

And if all this isn’t enough 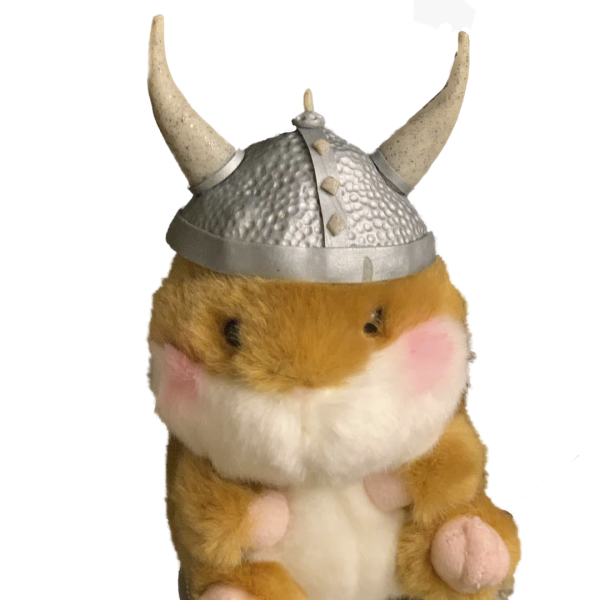 let’s talk about the things Sven notices.  I’m gonna stay away from disclosing dosing information since that infers I’m condoning the consumption of this compound which as previously stated I’m not.  I will say however but many athletes have used Cardarine as a tool to increase performance in the sports industry.

Sven generally takes Cardarine about one hour before he works out. He takes a pre-workout about  30 minutes before he arrives at the gym. In his opinion this combination maximizes the effectiveness since it’s the best way to describe the effects of Cardarine.  It puts more air in his intake, he can get a few more reps in per set because he fatigues at a slower pace

than normal.  More reps means more weight lifted which means more muscle growth. Beyond that he often finds himself wanting to do more sets because he doesn’t tire nearly as easily as he does without Cardarine.

Even though it sounds like this is a stimulant,  Cardarine doesn’t have the jittery feel from substances like caffeine. ephedra etc.  It’s just an increase in overall energy and a higher sense of well-being.  It feels like there’s more gas in your gas tank, but that gas has a higher octane level.

The Potential downside of Cardarine

In conclusion, if you want your hamster to be bigger, better faster,  stronger,  few compounds can rival the benefits of good old GW 501 516 aka Cardarine.